I participated in my first game jam last weekend. This one was hosted by Game Maker’s Toolkit, a YouTube channel focussed on game design.

You can play what we came up with here on itch.io:

I found fellow Australian’s to work with via the Discord channel setup for the jam, another programmer (Rachel) and a music/sound guy (Ronan).

The way how we split the work was I would work on the bomb-defusal game, Rachel would handle the driving game, and Ronan would handle the music and sound. I also opted to do the art, as I wanted to get more practice in that too. 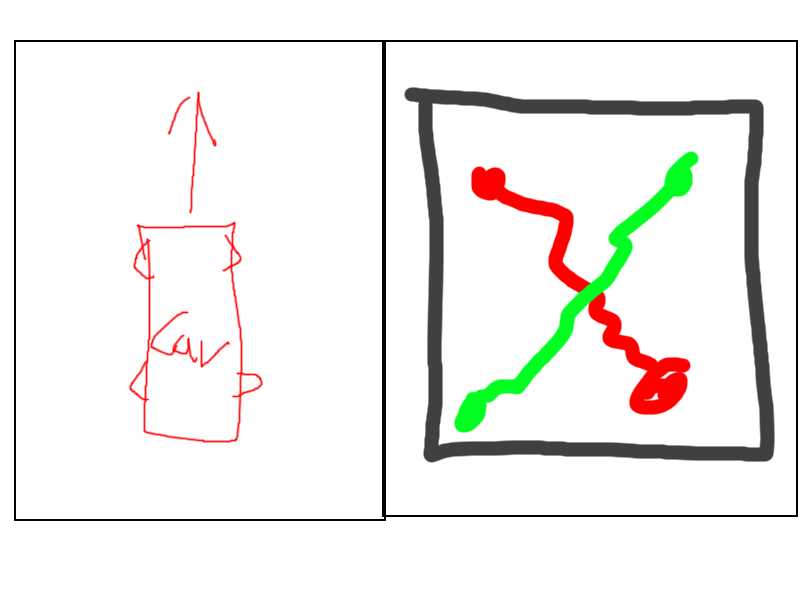 I think there was definitely improvements we could have made on the whole process. The game jam started at 5am at our time, but I don’t think the other two got up until 8-9am. I was just thinking of ideas for 3-4 hours and couldn’t get started on the actual game, which was a bit frustrating. We picked Godot as our engine of choice, which I’ve got some familiarity in now, but Rachel had never used it, so she spent a bit of time getting it up and running compiling it from source. We also found out that we ended up using different versions of Godot, which led to issues later.

That being said, I think what Rachel and Ronan made in the short time frame was really good, and I hope I can work with them in the future.

I learned a lot, and it was an interesting experience working with complete strangers for 48 hours (I did get pretty normal sleep hours). I’m keen to do more game jams in the future, since it definitely felt like it accelerated my experience.